As explained in the video, I am Senior Loads and Control Engineer at SeaTwirl. I will briefly explain my work tasks as Loads and Control Engineer, a position that today is becoming more and more demanded. The reason it’s being more demanded can be because the person who develops the whole loop of loads is not two different persons but an unique one, that knows the interactions between the loads knowledge and the control knowledge.

A loop of loads is a big amount (could be more than 10 000) of situations (production, start up, shut down, storm…etc.) that the wind turbine (WT) faces along its 20 years of life. In these situations, combinations of status of the WT (production, error, idling and transport) with different environmental conditions (wind, waves and currents) are being simulated.
As a Loads Engineer, I am responsible of developing the aeroelastic models of the different WTs. This comprises the generation e.g., of HAWC2 (DTU software for aeroelastic simulations) models that are long text files (thousands of lines) defining the stiffness, mass, geometry, buoyancy, friction and other kind of properties of all the parts of the WT. 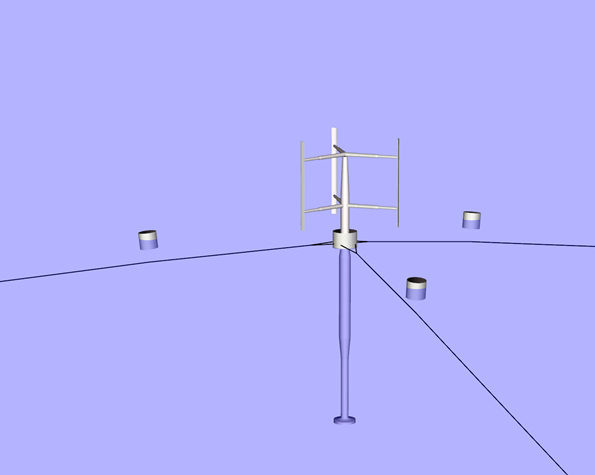 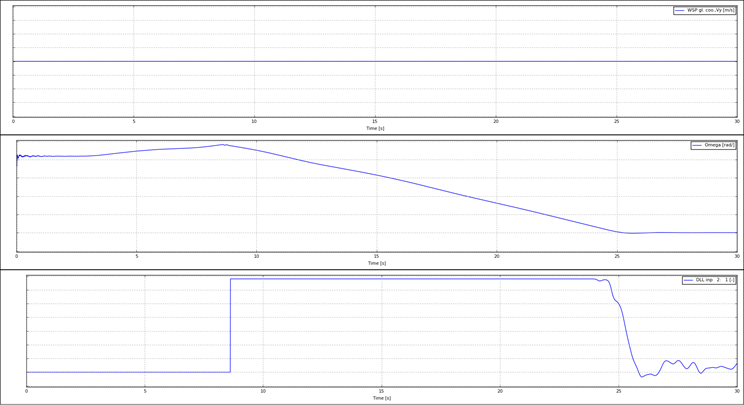 Figure 2: Stop sequence initiated by the control and safety system.

As a Control Engineer, I am responsible of stablishing a Proof of Concept (PoC) plant and control function. The plant is the simplified aeroelastic model, equivalent to the model of HAWC2. The control function is the brain of the WT. The rotational velocity is the controller function main output. Basically, if a higher electrical torque is applied in the shaft the WT decelerates and if the controller diminishes its torque the WT accelerates. Due to the turbulence in the wind the WT is accelerating and decelerating, and the controller keeps a stable rpm output. After the PoC was stablished in Matlab a controller in Lazarus was developed for the HAWC2 simulations with a similar controller logic.

My role also include working as Metocean analyst. These tasks are related to the selection of all the possible values from waves, winds, and water currents (taken from Metocean reports) and combine them into Design Load Cases (DLCs) that are simulating. A DLC is one situation that the WT is facing in its lifetime, simulation time is usually ten minutes to an hour for Floating Offshore Wind Turbines (FOWTs). There are several DLCs families described by the guidelines and each of them needs the environmental and status parameters to be described. With DLC defined I developed a pre-processor in Matlab that automatically generates all the inputs required for each DLC in HAWC2.
In the committee of IEC 61400-3-2, I am developing an informative annex about the Magnus effect (effect of lift load occurring in cylinders that rotate inside of a water current). Our WT is subjected to this loading and to consider this effect, a guidance annex has been developed with help of some Committee members.

For the future in the loads and control field we at SeaTwirl are planning to develop more intelligent controllers based on MIMO type and estimation of wind velocity and loads with between other observers (see Upwind project related papers). I would also be pleased to develop an aeroelastic code inside of the company. It is for sure an exciting business to be part of and I am glad for my decision moving to Sweden and join this innovative, ambitious and skilled team at SeaTwirl!