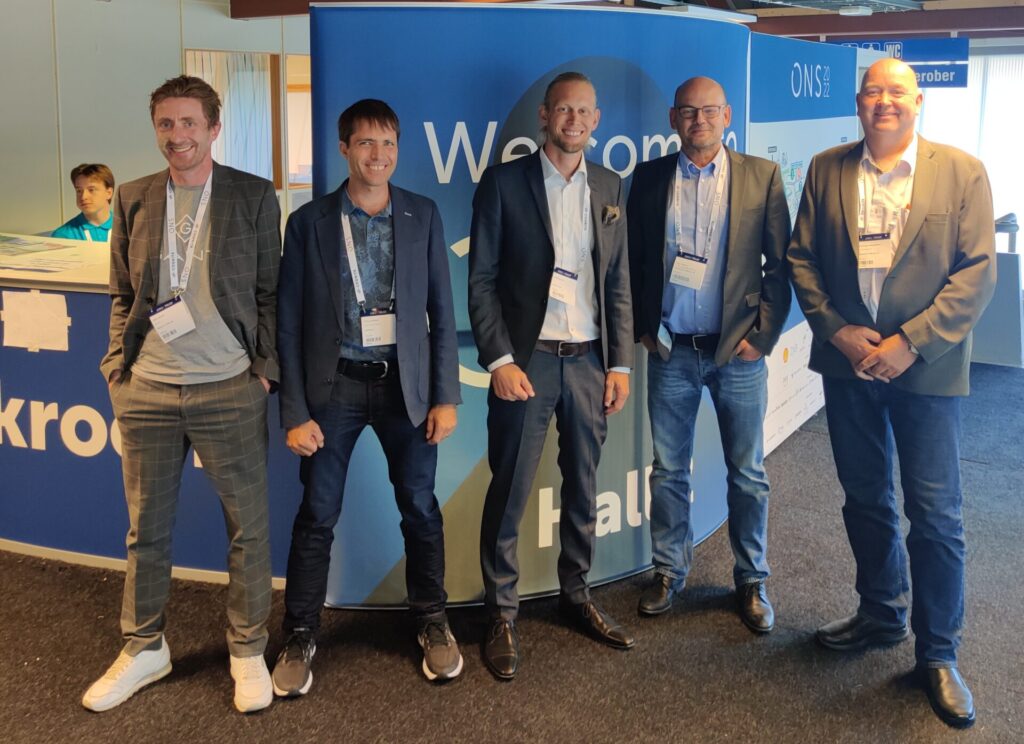 Westcon Yards is an established player with decades long history in the marine and offshore industry. The company builds ships and performs repairs on ships and offshore structures at modern facilities at four different sites in Norway. Specifically, Westcon has experience from working on structures with similar thickness steel plates, girders, stiffeners, and complexity as the S2x turbine.

“This is an important step forward in the realization of S2x. We have worked closely with Westcon for a long time to arrange a contract where Westcon can take full responsibility all the way through the installation of S2x. We have great confidence in Westcon and feel that this cooperation will secure not only the production of S2x in 2023 but also strengthen SeaTwirl’s position for future larger turbines”, says Jonas Boström, CTO of SeaTwirl.

“Securing partners with the ability to support us beyond the S2x project is important for realising our vision of becoming a leading supplier to large offshore wind farms. We look forward to work with Westcon Yards”, says Peter Laurits, CEO of SeaTwirl.