Patents filed and approved in the USA, China and several European countries.

To safeguard the future development of its concept, SeaTwirl has several patents protecting a broad range of aspects.

As a technology-driven company, it is important for SeaTwirl to continually develop its patent strategy. Through our twenty-eight granted patent (and three pending), we strengthen our patent portfolio and expand our potential markets.

Our patented technology aims to reduce the major cost that service and maintenance entail for offshore wind power. SeaTwirl’s pending patents covers technology that puts simplicity at the forefront by developing simple, robust and cost-effective solutions.

“To safeguard our ideas and technologies going forward we put a lot of focus on our patent strategy. Our strong patent portfolio is a vital part and one of our greatest assets.” 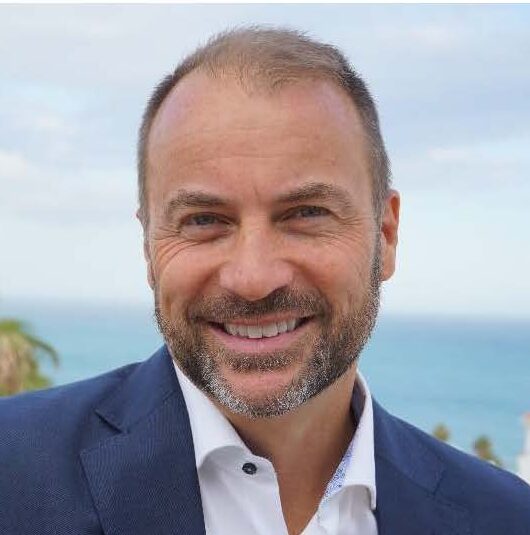 The dynamic turbine can fold its blades to become flat, thus enabling it to withstand much higher wind speeds. This makes it possible to construct the turbine with less material and placing it where there is risk of hurricanes, cyclones or typhoons, which opens up whole new markets. A regular turbine dimensioned to withstand such extreme winds would be a lot more expensive to build.

The turbine is divisible above and below the unit that houses the generator and bearings, which makes that unit replaceable by boat close to sea level. This facilitates and lowers the cost for installation and maintenance, as well as minimizes downtime.

Patents in France, El Salvador, UK, Ireland and USA for a storage solution for kinetic energy that can optimize the rotational speed of a wind turbine

A problem with wind power is the voltage fluctuations that comes from variations in the windspeed. The granted patent is for a solution to store kinetic energy in a sort of fly wheel that can be used to optimize the rotational speed of the turbine and thus stabilize the voltage.

The solution works by water filling up a torus, that the wings are mounted on, when the wind is strong and empties out to a cavity in the central pillar when the wind is less strong. It’s the same principle as a figure skater who pulls her arms towards her body to spin faster when making a pirouette. By moving mass towards the centre, the rotational speed can be maintained with less wind and thus be optimized to reduce voltage fluctuations.

Patent for a water-based emergency brake

All wind turbines require an emergency brake to stop them from rotating at dangerous speeds. The traditional solution is a disc brake, but that entails several problems in an offshore environment, such as heat dissipation and reliability.

The solution for which the US Patent and Trademark Office has granted a patent, slows the turbine by using its rotation to move water.