The SeaTwirl team is small, ambitious and highly motivated with extensive technological expertise and entrepreneurial experience. The team provides a strong base for the key technology development of the floating wind turbines.

SeaTwirl’s engineers represent a wide range of backgrounds that cover the key technology areas for SeaTwirl’s products, such as design, simulation, hydrodynamics, testing and mechanical construction. 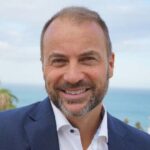 Mats is CFO since 2020 and has over the years held a number of senior positions as CFO, CEO and Production Manager. The roles have also included organization / personnel issues, purchasing and various project assignments. Mats has solid experience from several different industries and companies. He has experience from international environments, producing companies and development companies and the latest assignment within an innovation company. 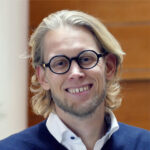 Jonas is a Naval Architect graduated from Chalmers University of Technology and have experience from previous employment within class society and mechanical design for offshore equipment. Jonas contributes with a keen eye for design and interfaces of mechanical systems, especially in the harsh ocean environment. Jonas is a solution and result orientated team player that stirs around to get forward and beyond. 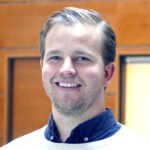 Andreas has a MSc in Mechanical Engineering from Chalmers University of technology. He joined SeaTwirl in 2014 and has extensive knowledge about the SeaTwirl design. He brings his mechanical engineering skills and a positive attitude to the team. 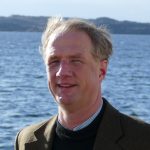 Martin has a background in calculations and project management with a special focus on composites for the offshore industry. As a aeronautical engineer from KTH (Royal Institute of Technology) Martin contributes constructively to the team. Martin also has a long experience in manufacturing for the offshore industry, giving him a large network of contacts. The specialisation in fatigue calculations is also valuable in the work on SeaTwirl S2. 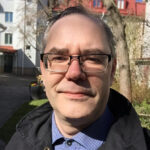 Jon has more than 20 years project management experience related to turnkey system deliveries for the marine and offshore segments, as well as design for the offshore industry. He is a trained machinery engineer that has sailed the seven seas with the Swedish Navy and contributes to SeaTwirl with his expertise in systems, functions, and documentation. 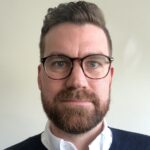 Erik holds a MSc in Naval Architecture from Chalmers University of Technology. From his previous roles at classification societies and marine suppliers, he has gained experience and expertise in marine operations, certification, third-party verification, and product development. He is driven, ambitious and has a big interest in technology. 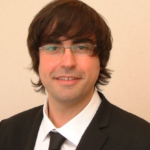 Laín is a senior loads engineer with extensive experience from the wind power industry. He has done load calculation for VAWTs in Germany and worked with the University of the Basque Country on floating wind turbines. He has also worked in R&D at Siemens Gamesa, developed multi-MW wind turbines for Nordex and designed aeroelastic code at Vestas. At SeaTwirl he focuses on developing aeroelastic models, loops of loads and a controller for multi-MW VAWTs. 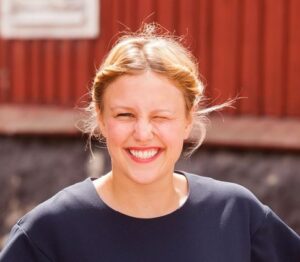 Elsa has a Bachelor of Science in Business and Economics from Lund University and has been working as Communication Manager at SeaTwirl since the autumn of 2020. She has experience within project management and contributes with a positive attitude and a strong drive to achieve goals.

Andreas has a MSc in Naval Architecture from Chalmers University of Technology. He has experience in developing marine equipment from an early design to finished product, both as a designer and as a project coordinator. He has worked in close cooperation with suppliers to get the best result. 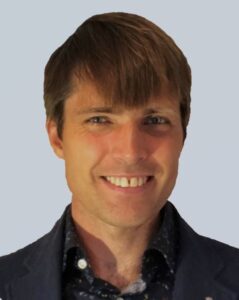 Eric is an experienced Naval Architect educated at Chalmers Technical Univeristy. He has been working with floating offshore structures, and project management for more than fifteen years, where three and a half years of them have been at shipyards. Eric has experience from working with large international projects from the start of design all the way until construction. Eric is keen on details, open minded when it comes to solving issues, solution oriented and driven. 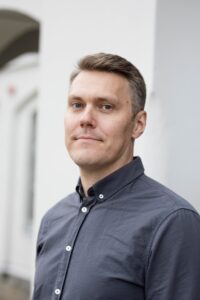 Johan Mattsson has an Engineer Degree from Chalmers University of Technology, Gothenburg. Since 2008, Johan has worked with DCS and PLC systems for marine applications and has experience of control and monitoring of most systems that occur in offshore and marine. Johan also has experience of several different types of ships and offshore installations. For many years, he worked as a System Engineer travelling worldwide. 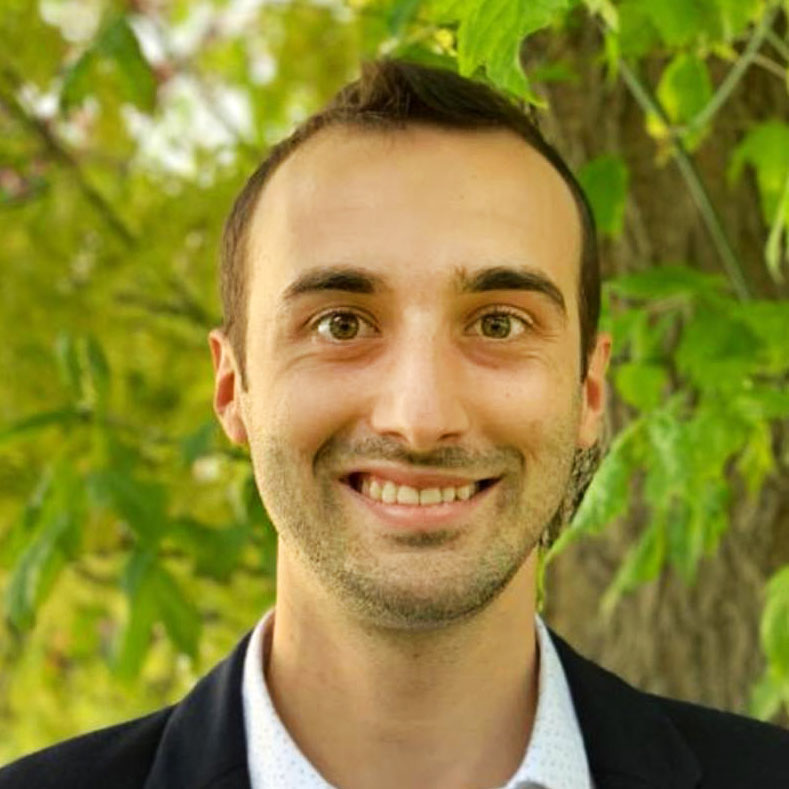 Joanna holds a MSc in mechanical

engineering from the Gdansk University of Technology. She also spent two semesters at the Norwegian University of Science and Technology in Trondheim. Her focus since she started working has been on 3D modeling. 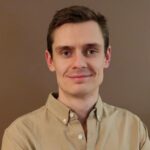 Karl holds a MSc in applied mechanics from Chalmers University of Technology, focusing on solid mechanics, finite element analysis and composite mechanics. During his last semester he wrote his master thesis about structural optimization of SeaTwirl’s turbines. The project gave Karl valuable knowledge for the design of coming concepts and inspired him to continue to work with the SeaTwirl team. 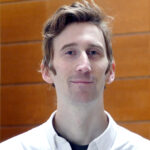 John is a graduated 3D artist from Computer Graphics Design at YRGO and also holds a Bachelor of Fine Art from Valand Academy. He has a strong interest within visualization with experience from technology projects as well as art projects. 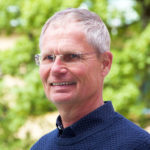 Roger served as board chair of SeaTwirl during 2012-2019 and has since been senior advisor. He holds a MSc in Engineering, a PhD in Computer Science and a MBA. He has experience from an array of leading positions, including CEO of Teragon Systems, Marketing Director of Hasselblad, CEO of IVS and SVP of IFS.

Jens joined the SeaTwirl board in 2018 and was chair between 2019-2020, when he left the board to take a more operational role in the company. He holds BSc in Engineering and has attended management programs at Imperial College London and INSEAD. As founding CEO of MHI Vestas Offshore Wind from 2014 until April 2018, he helped build the company into one of the leaders in offshore wind power. Before MHI Vestas he was head of Vestas China and of Vestas Asia/Pacific and China.

“What is now clear is that floating wind power will become a very big market. SeaTwirl is an interesting construction with bright prospects for success.” 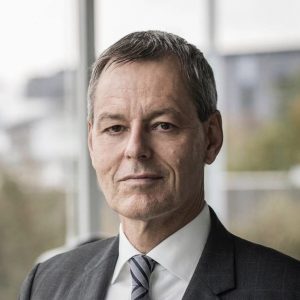